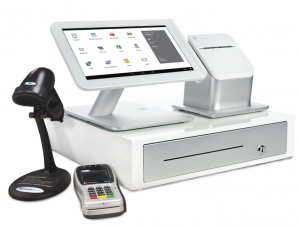 ShopBrowse devices or contact a sales agent today for assistance. 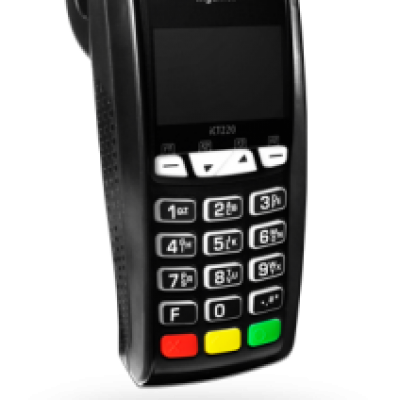 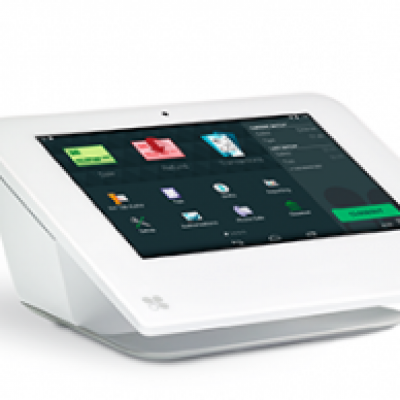 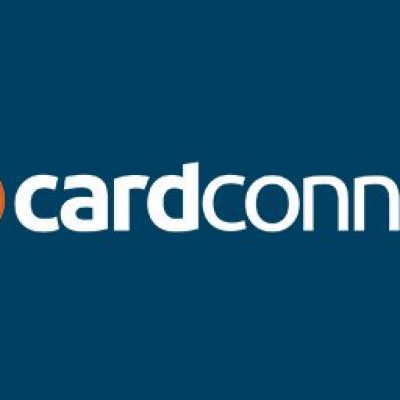 First Data Corp., a New York-based bank-transactions processor that has struggled to increase sales in recent years, has agreed to pay $15 a share — about $468 million — for all shares of CardConnect, a payments company that employs about 200, mostly at its King of Prussia headquarters.

The sale price is a record high for CardConnect and its predecessor, which went public in 2015 at $10 a share, after a controlling stake was purchased by investors including Philadelphia banker Betsy Z. Cohen and her son Daniel G. Cohen at an equity valuation of $280 milllion, implying a fat 67% return in just two years. Shares of CardConnect rose $1.40, or 10 percent, to close Tuesday at $15.05. Shares of First Data rose 18 cents, or 1 percent, to close at $16.82.

The buyer says that it will keep CardConnect’s top management, headed by CEO Jeff Shanahan, whose older brother Brian founded the company (he sold his stake in 2014). Jeff remains a CardConnect executive alongside their younger brother, Patrick. The brothers grew up in Upper St. Clair, near Pittsburgh.

First Data officials said they will hire more engineers and other staff at CardConnect as the business expands. The buyer, which also has processing centers in the Wilmington area and several other states, says the total sale price works out to $750 million, including common and preferred stock, plus CardConnect debt that First Data will take over.

Frank Bisignano, the former New Jersey banker who heads First Data, told investors in a conference call Tuesday that his company sees CardConnect as “one of the most innovative and fastest-growing players” in payments. CardConnect has “a great set of tools,” he added. Bisignano and chief financial officer Himanshu Amrutlal Patel said they hope to cut $10 million a year in overlapping costs. Patel added that CardConnect hadn’t sought rival, higher offers: “The two companies have known each other for a long time.”

“It looks like a great deal for First Data, [but] the purchase price seems a bit conservative” for CardConnect, given the company’s rapid growth, Bob Napoli, stock analyst for investment bank William Blair, said during the conference call.

CardConnect’s products include CardPointe, an electronic payments system used by 67,000 merchants, and the CardSecure gateway payment system for corporate enterprises, which runs on SAP and Oracle software and serves companies including Amerigas, Dow Chemical and General Electric. CardConnect revenues totaled $157 million last year, up from $121 million in 2015 and $106 million in 2014. Earnings before taxes and financing costs totaled $5.3 million last year.

“First Data needs growth, now that they are public,” said Jim Shanahan, CEO of Wilmington-based Prepaidian Inc., a veteran payments-industry executive (and no relation to CardConnect’s Jeff Shanahan). “Revenue grew only 1 percent last year, and the stock is still below what it was when went public. With a growth rate of over 20 percent a year, CardConnect fits the bill. Plus, First Data is buying a customer, which gives them them a higher-margin revenue stream.”

Last summer, a holding company headed by the Cohens bought a controlling interest in CardConnect at a valuation it reported at the time was $350 million, effectively taking CardConnect public by merging it with a shell company the investors had brought public at $10 a share in 2015.

First Data grew rapidly as a processor for U.S. credit-card banks in the 1990s. In 1998, it acquired the former FPS Services of King of Prussia, and for the next several years continued to run a data center there. First Data was later taken private by the buyout firm Kohlberg Kravis Roberts. First Data reported annual losses in 2008-15 before it was sold again to public shareholders. First Data returned to profitability for 2016, though revenue growth remained slow. 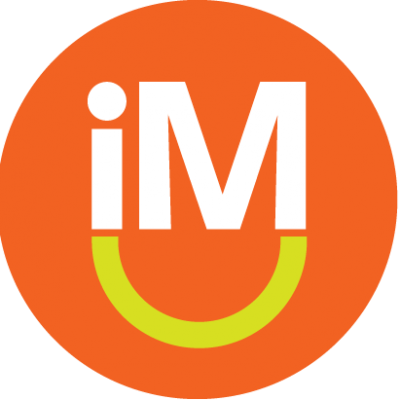 New to iMerchant or the merchant services industry? Great!, read some of our articles about payment processing, technology, acquisitions and more. Also don't forget to subscribe to get these articles emailed to you. 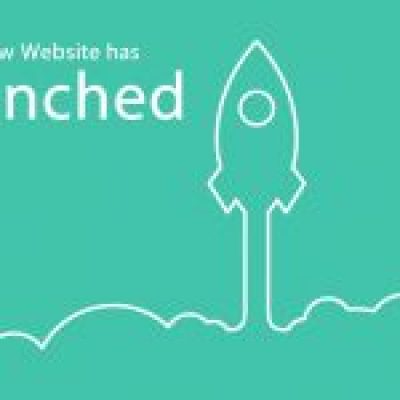